by Megan Clements and Will Wilson, Year 12 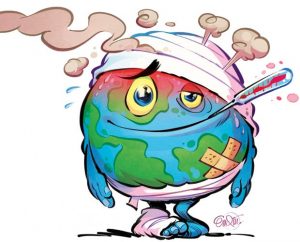 On Friday the 31st January two Year 12 geography delegates, Megan and Will participated in the Centre for Life ‘Youth Climate Summit’ to project the voice of our school on the topic of Climate Change.

When we got to the event, we were placed in small groups with other Year 12 students from across the North East. We then met our group leader and launched straight into healthy debates. Our first point of discussion was local impacts and causes of climate change. Prior to the event, we completed a survey which prepared us for debates like this. For example, one response stated that various changes within the North Sea had discouraged grey seals on St Mary’s Island.

After this debate and listening to other delegates’ different responses from around the North East we began to communicate the solutions to Climate Change. We discussed topics such as meat consumption, industry and fast fashion/textiles. Between these discussions, we had the experience of a vegan lunch, the agreed highlight of which was the BBQ sesame seed cauliflower and spiced wedges.

Towards the end of the day, a Geography professor gave us a lecture on Climate Change and the science behind it. This was extremely interesting as she is experienced within this field that we feel so strongly and passionate about.

Overall, the highlights of the day were socialising and meeting young people with the same passion and participating in group and individual debates and discussions. 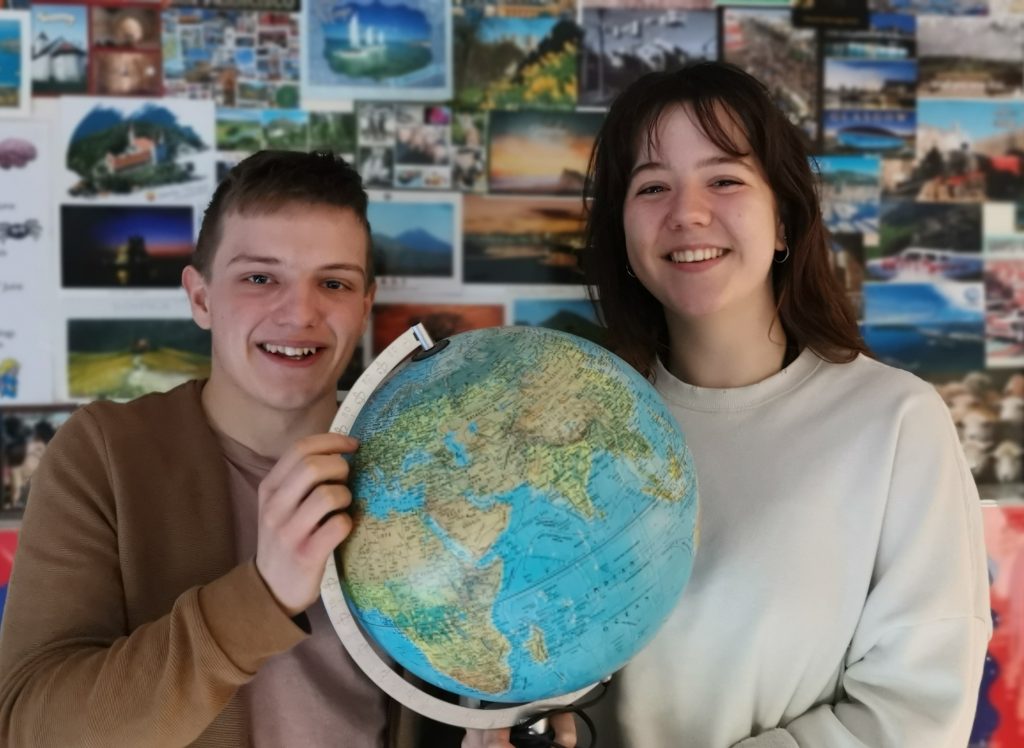