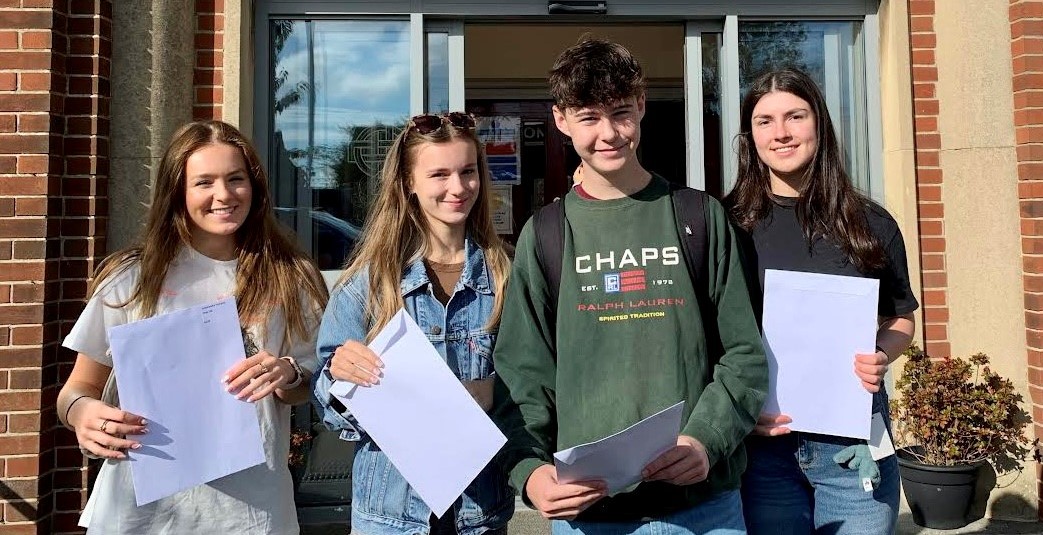 We are hugely proud of the amazing results of this year’s students, despite all the challenges that they have had to face since starting their time at Sixth Form.  Below is a selection of their achievements: 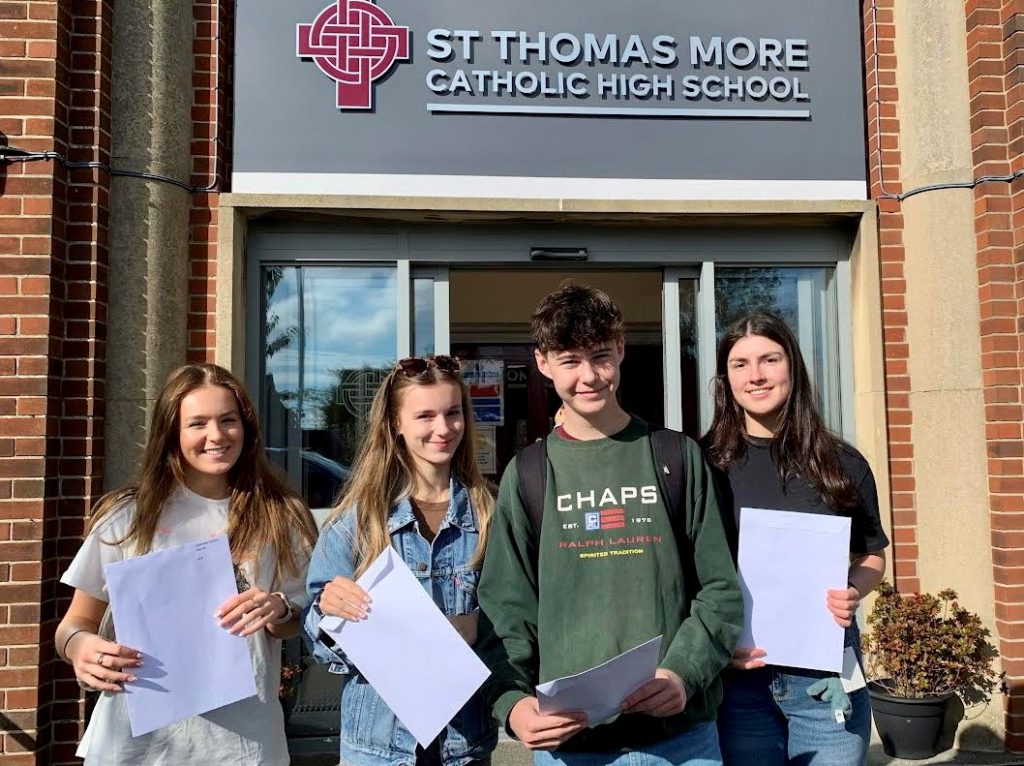 Three of our students were successful in their applications to Oxbridge universities. Our hugely successful Languages department are once again proud that two of their students have secured their place at Oxford. Niamh Scott will read French and Beginner’s Italian whilst Reicela Reinkopa will read German and Beginner’s Czech (with Slovak), also at Oxford.  Alexander Adderley achieved 4A*s in Biology, Chemistry, Maths and Further Maths and will read Natural Sciences at Cambridge.

Three students are about to embark on Medical degrees. Shruthi Sathish and Annie Johnson will study Medicine and Surgery at Newcastle and Lancaster respectively. Dana Buendia is heading to Manchester to read Medicine. These girls were also responsible for setting up St Thomas More’s first ever Medical Society this year, with the primary goal of helping younger peers apply for Medicine. Shruthi, with 3A*s, also achieved one of the highest scores in the country in her BMat Admissions test. Three further students, Thomas Ferguson, Lucas Robinson and Melvin Cherian, hope to start their medical degrees next year.

One of our highest performing students Daniel Borg, with 4A*s in Chemistry, Physics, Maths and Further Maths plus an A* in his EPQ, is looking forward to starting his degree apprenticeship with Johnson Matthey, Teesside. Eve Stanners, who achieved 3As, has secured an apprenticeship with the NHS. Nathan Lee is delighted to have successfully obtained an Events and Booking apprenticeship with Tynebank Brewery, having achieved a Distinction* in Music Performance.

Our Btec students have had another incredibly successful year, with Hannah Blackburn securing two Distinction*s in Health and Social Care and another in Sport. Thomas Griffin and Jack Savage both secured three Distinction* s in Btec Sport. All students have been accepted into their first choice of Northumbria University.

Overall we are absolutely delighted for all of our wonderful A Level and Btec students. They are an exceptional group of young people who continued to work hard and stay committed to their studies despite the pandemic. Their tenacity and talent has afforded them this success and a bright future – and they thoroughly deserve it. 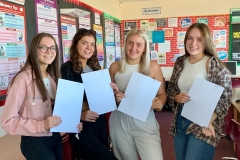 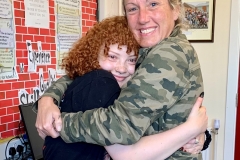 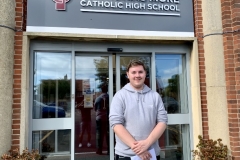 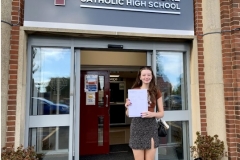 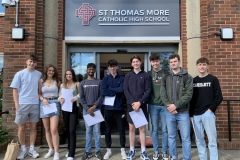 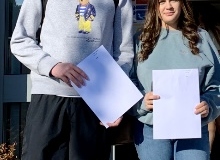 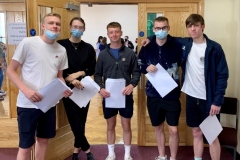 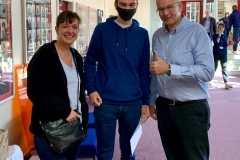 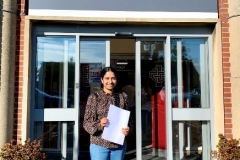 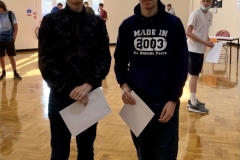 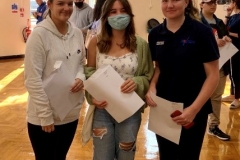 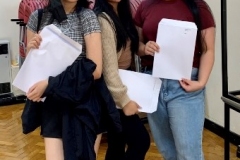 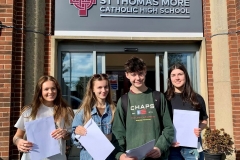 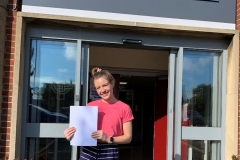 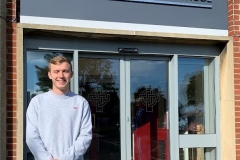 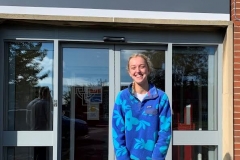 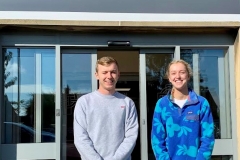 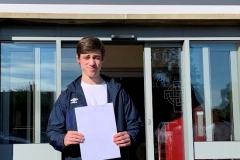 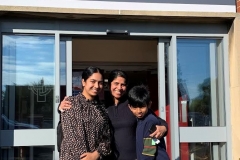 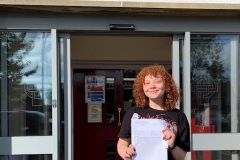