On the 15th and 16th of December, Year 12 Geographers were lucky enough to be the first year group to go on a fieldtrip since March! On the 15th of December, we headed up to Druridge Bay with Mr Murray and Mrs Law to collect data as part of our Coasts topic. We were blessed as the weather was absolutely gorgeous and we said it could have been a Summer’s day if it wasn’t as chilly! Data collection included performing wave counts, measuring longshore drift and sand dune succession. We had lots of fun whilst doing the sand dune succession activity, despite being spiked multiple times by the marram grass! At around lunch time we headed back to school with a pit stop in Blyth for chips, kindly bought by Mr Murray.

On the 16th December, it was time for the Urban trip with Mr Murray and Mr Logie. Sadly the weather was rather rubbish, however this didn’t stop us having a great and productive time! We started the morning by walking through the Ouseburn up to Shields Road in Byker in order to collect our first set of data. In my group it was Sophie Ritson, Chloe Fisher and myself, and we decided to study the question of whether Newcastle is a post-modern city. Then we walked along Byker Bridge into town in order to get information about the Monument area of Newcastle and sadly we should have been visiting the Christmas markets however the current state 2020 meant they weren’t there! Finally, it was time for my favourite part of the trip, the Quayside! Once again, we collected data, however we got Greggs which obviously made things even better! Overall it was great to get out of school, have some fresh air and be productive at the same time! 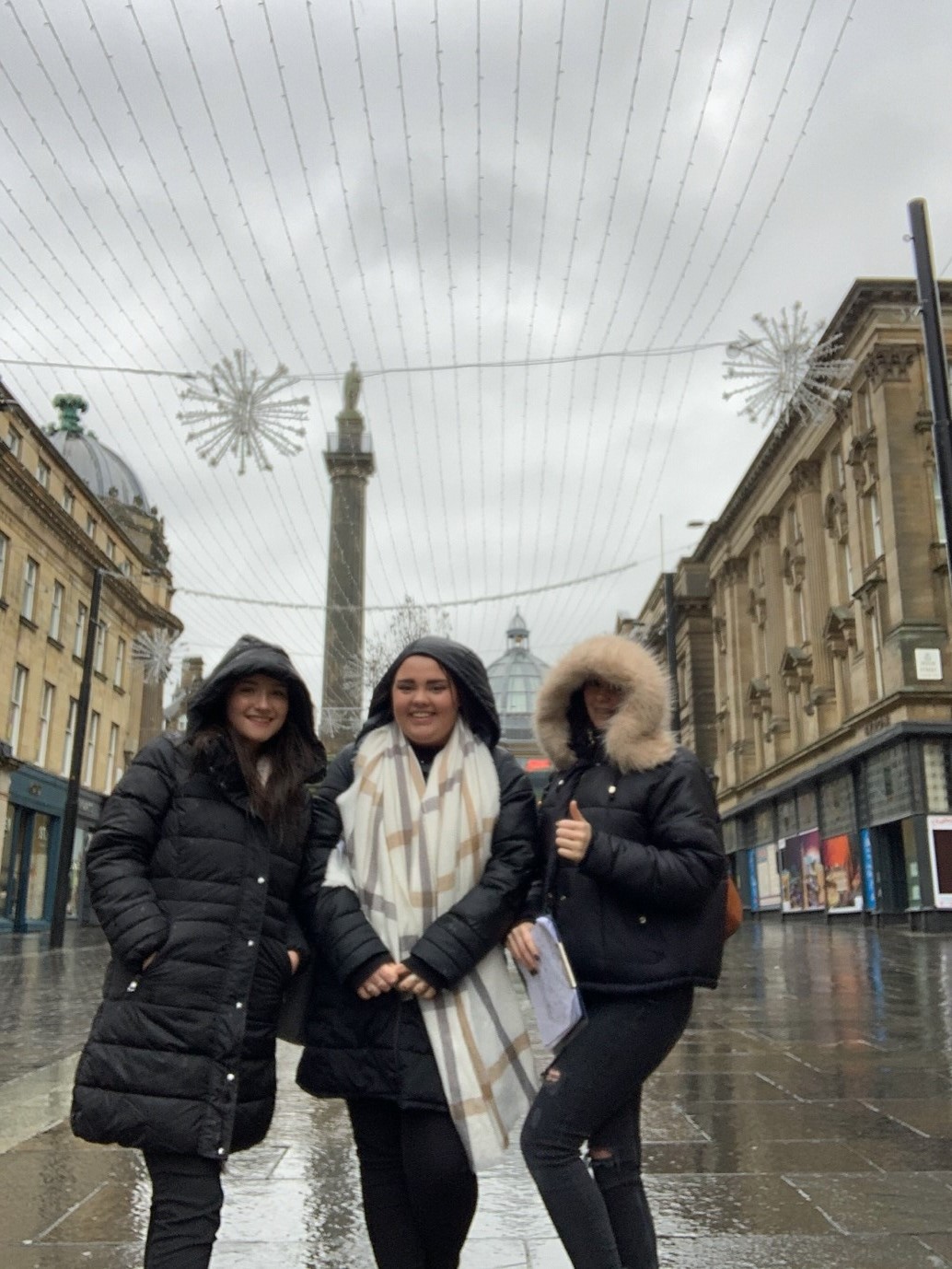 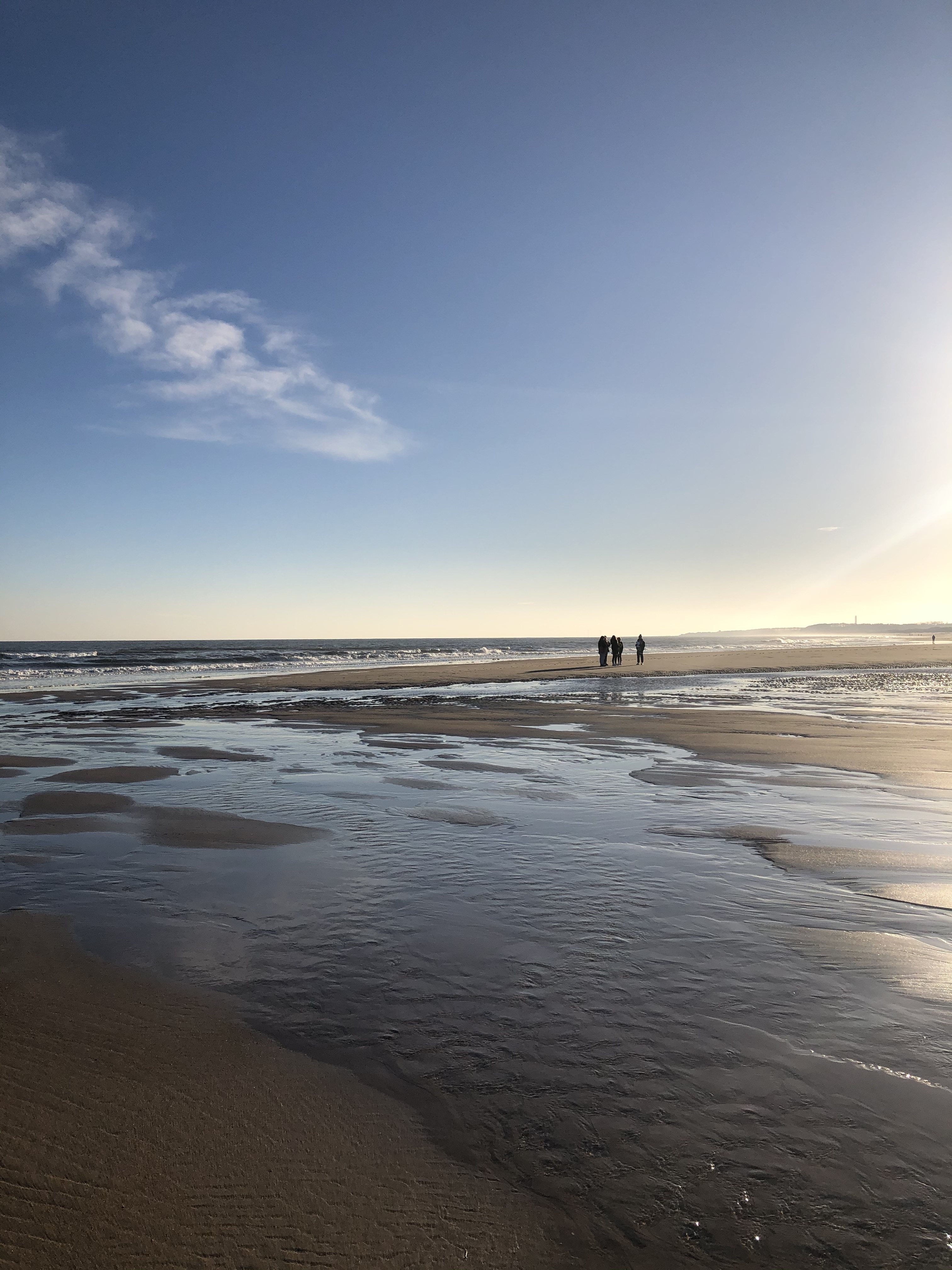 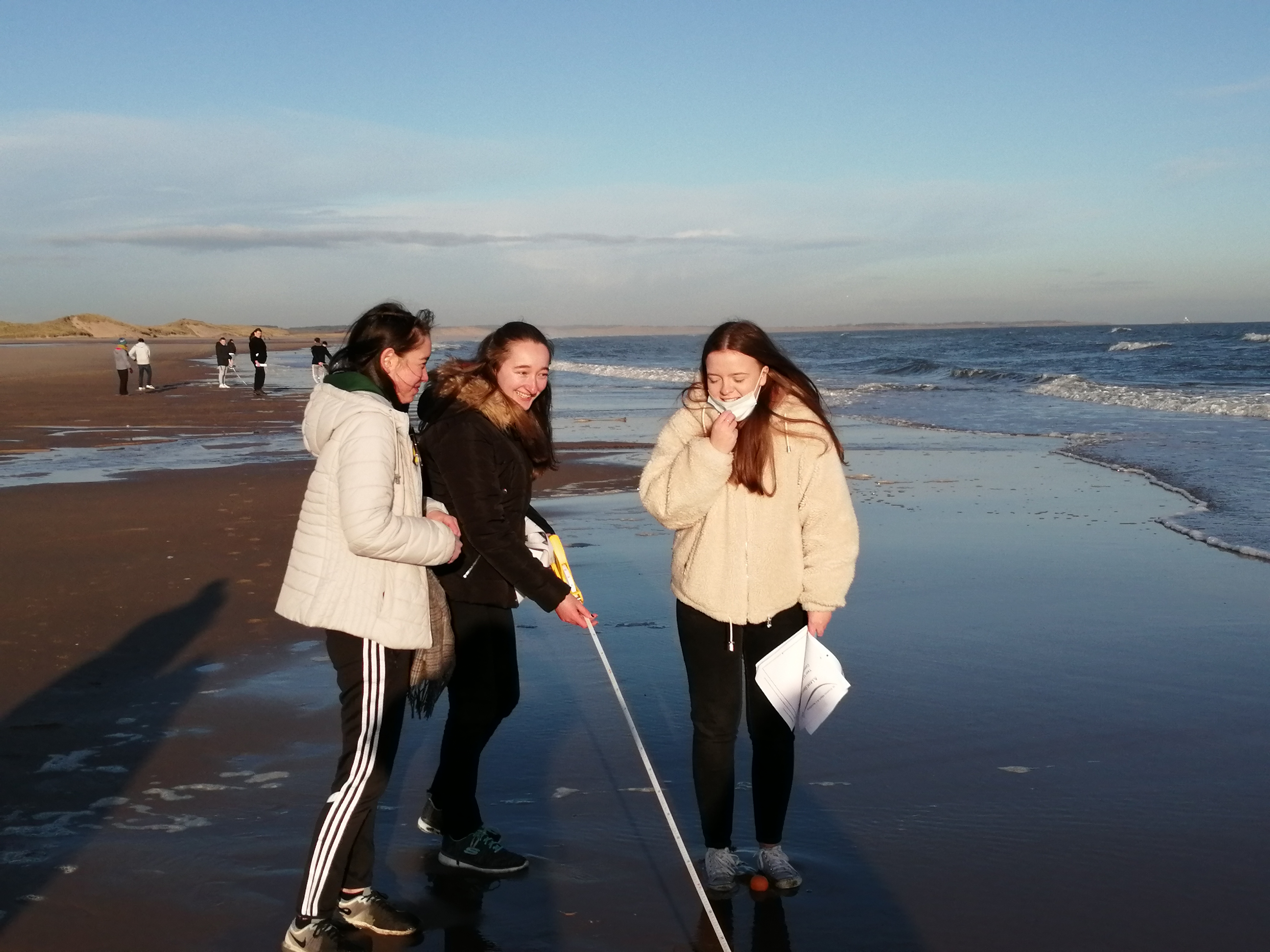 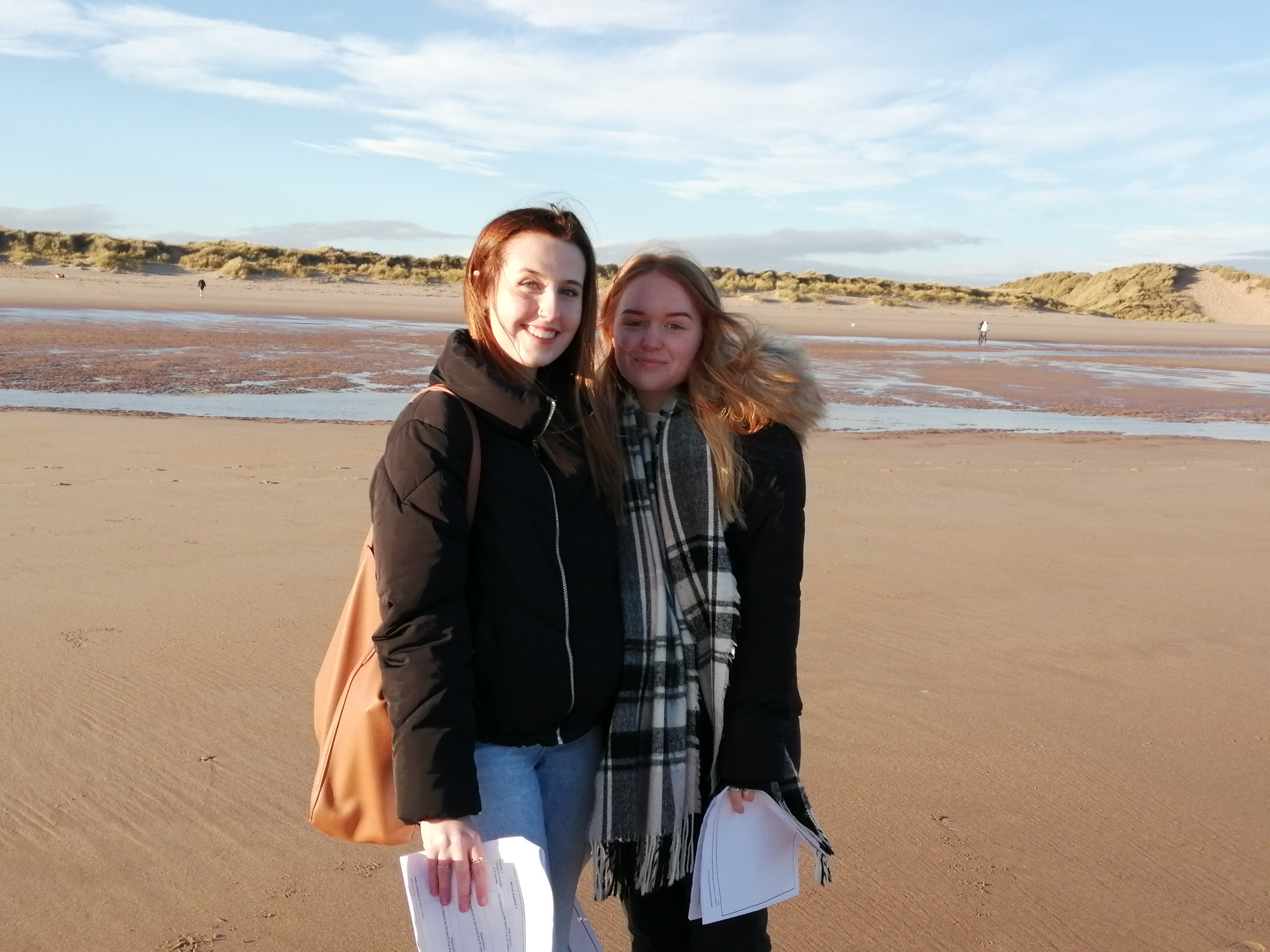 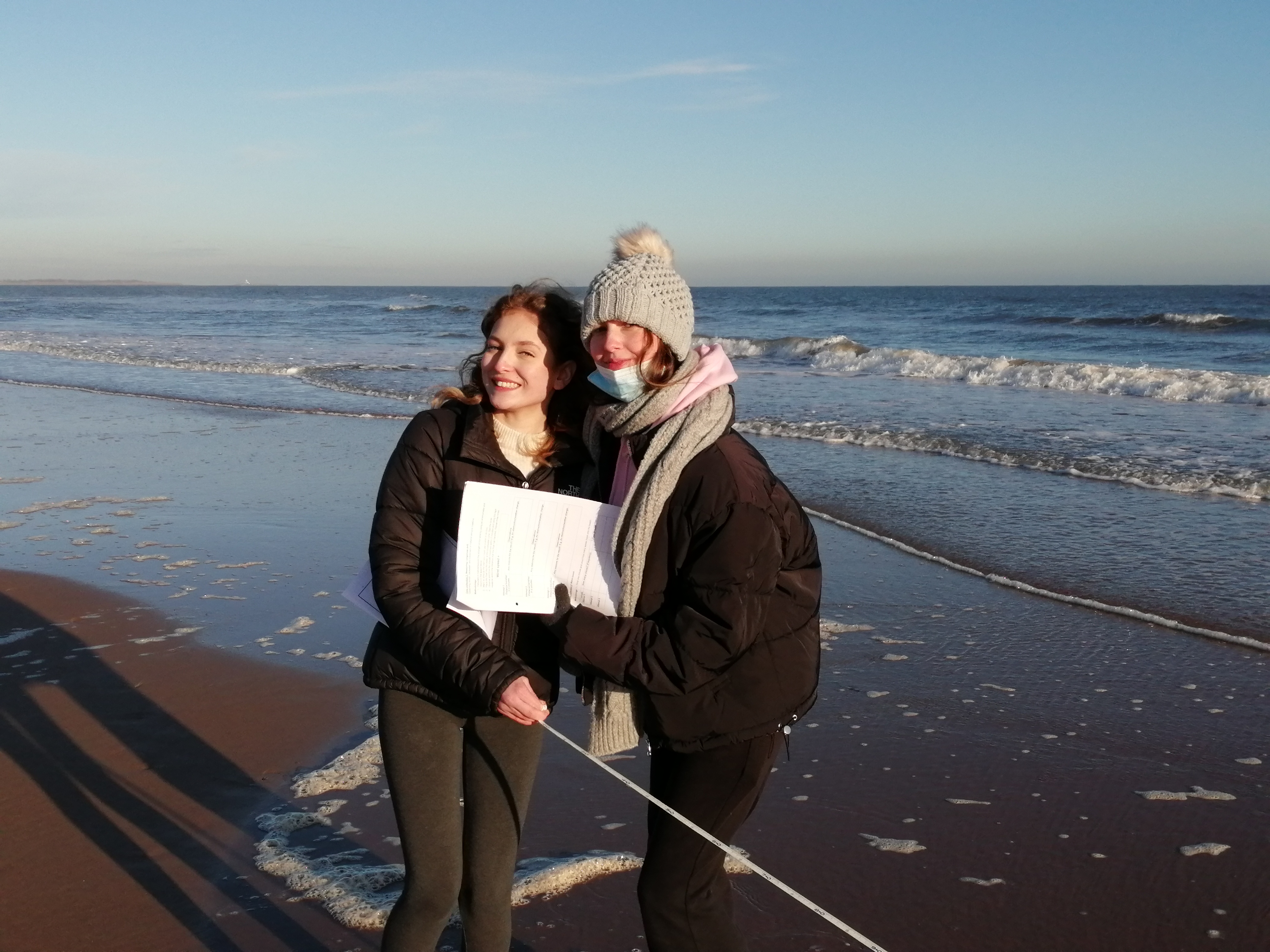 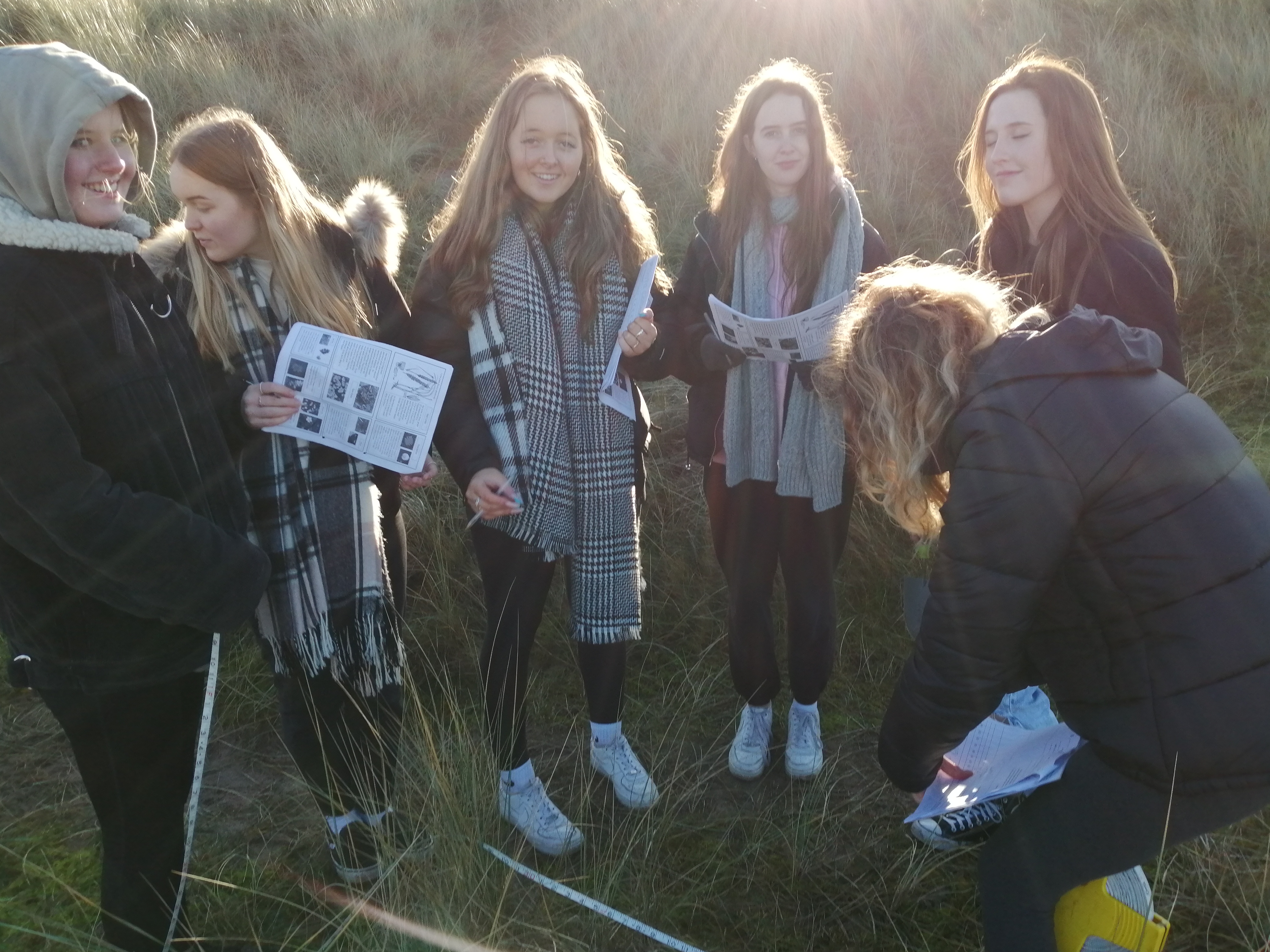 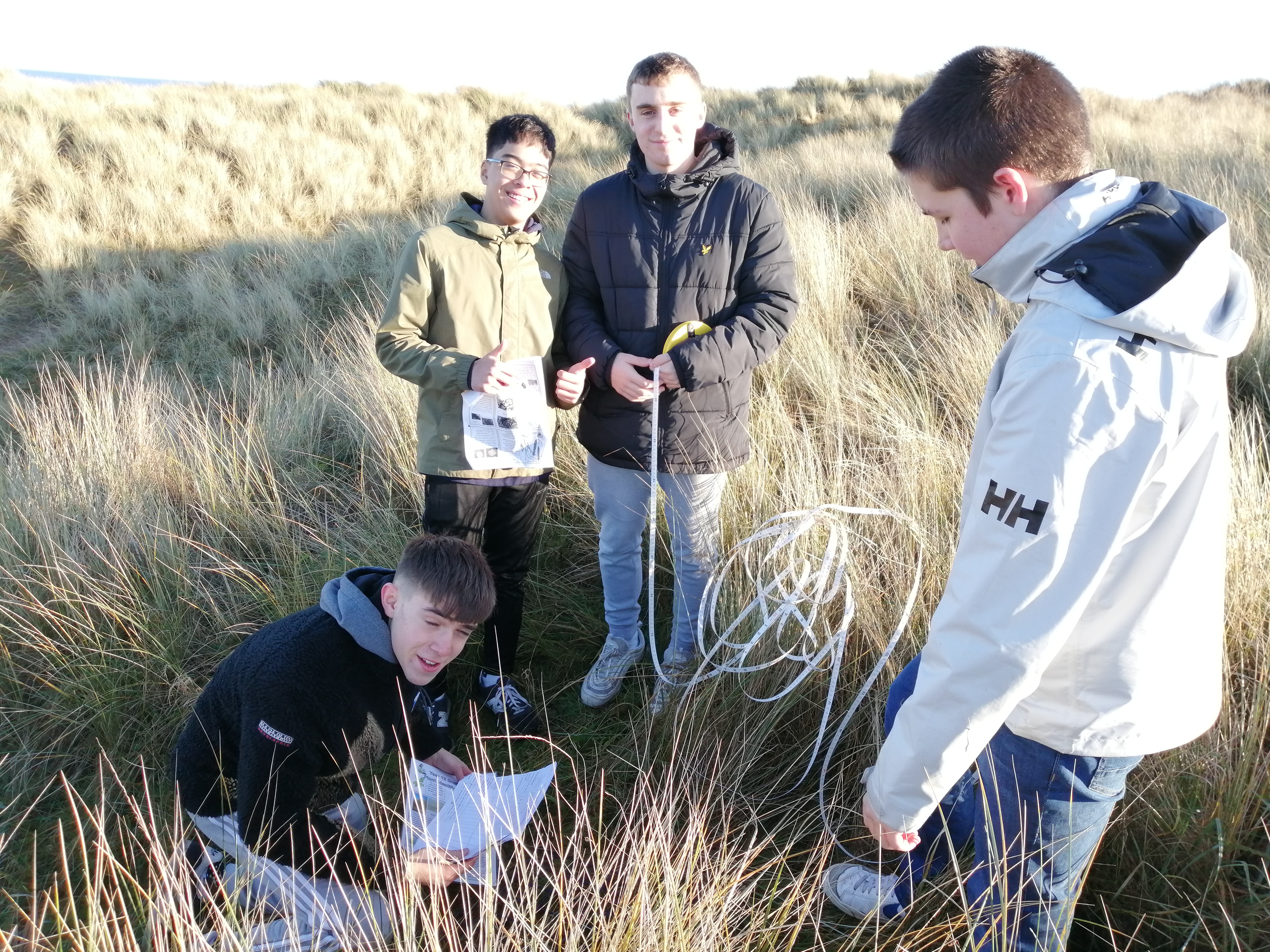 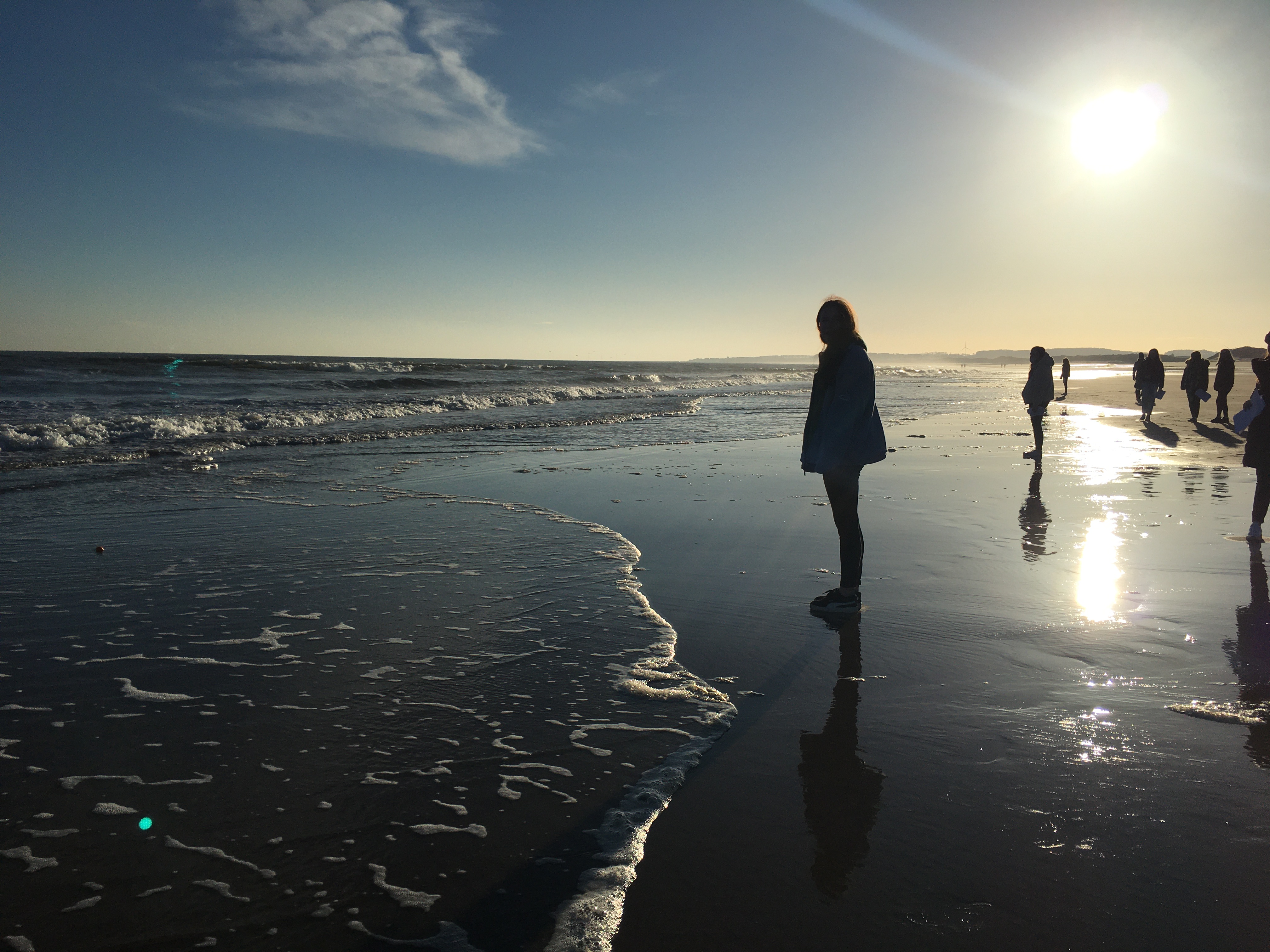 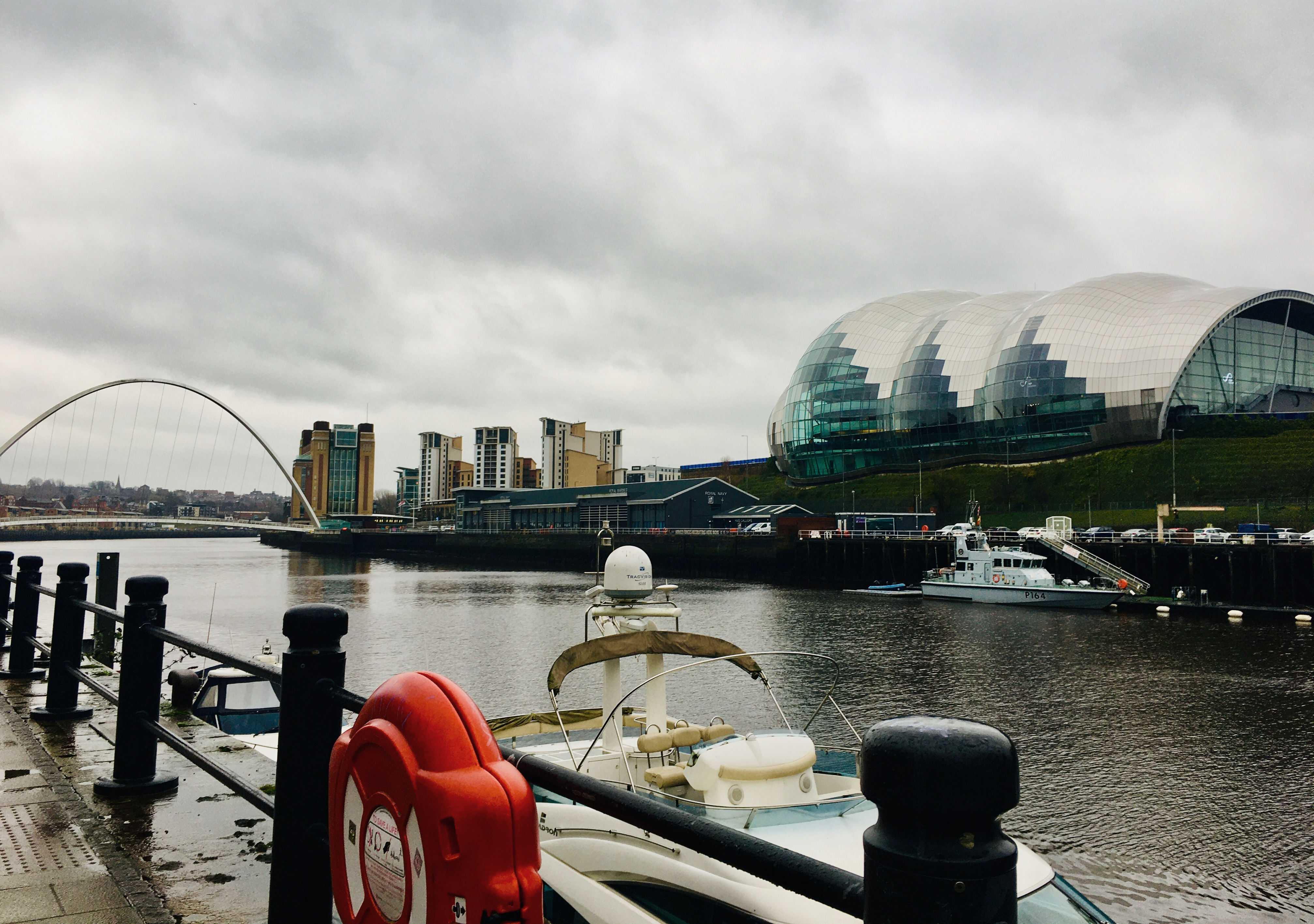 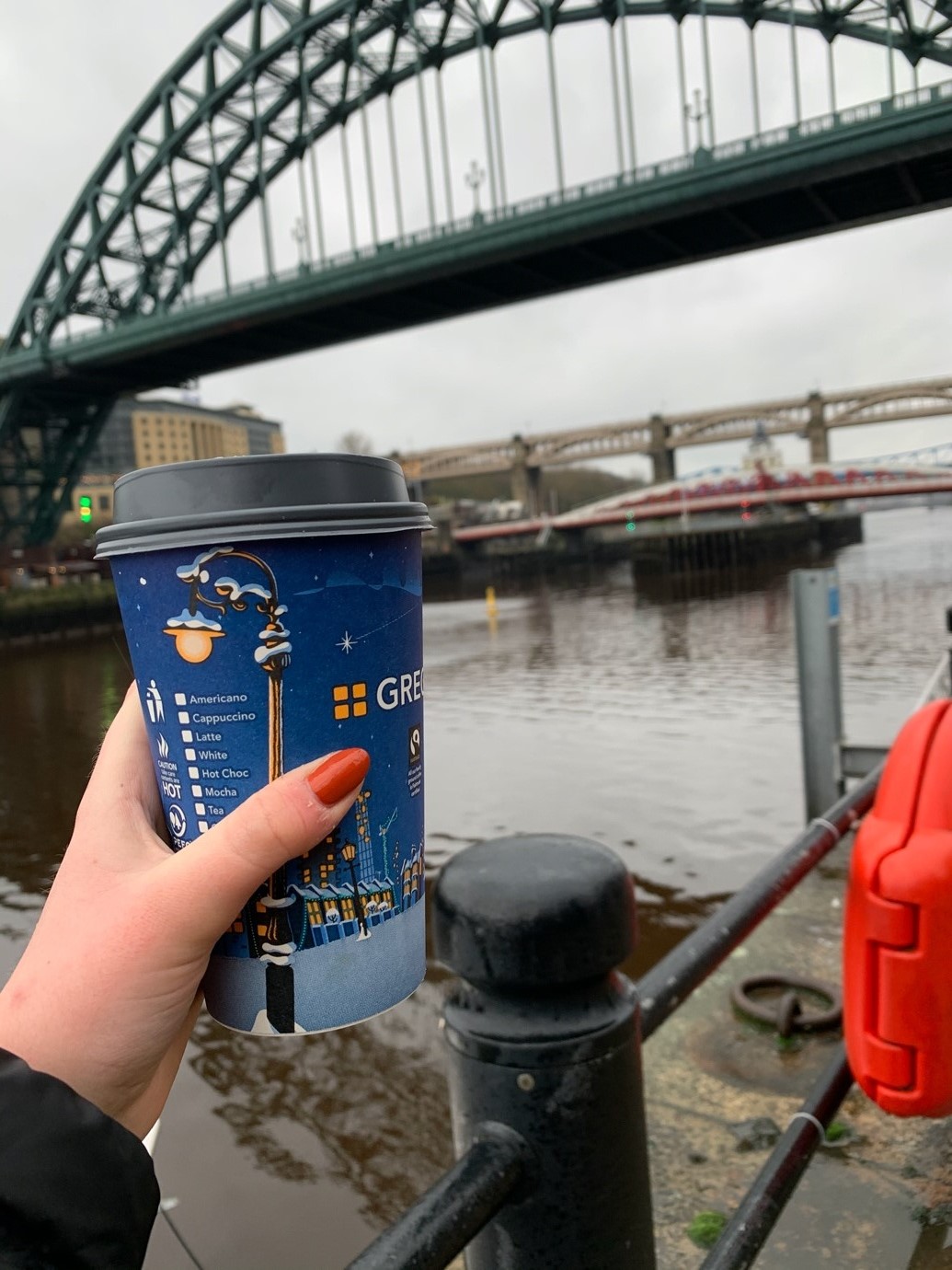 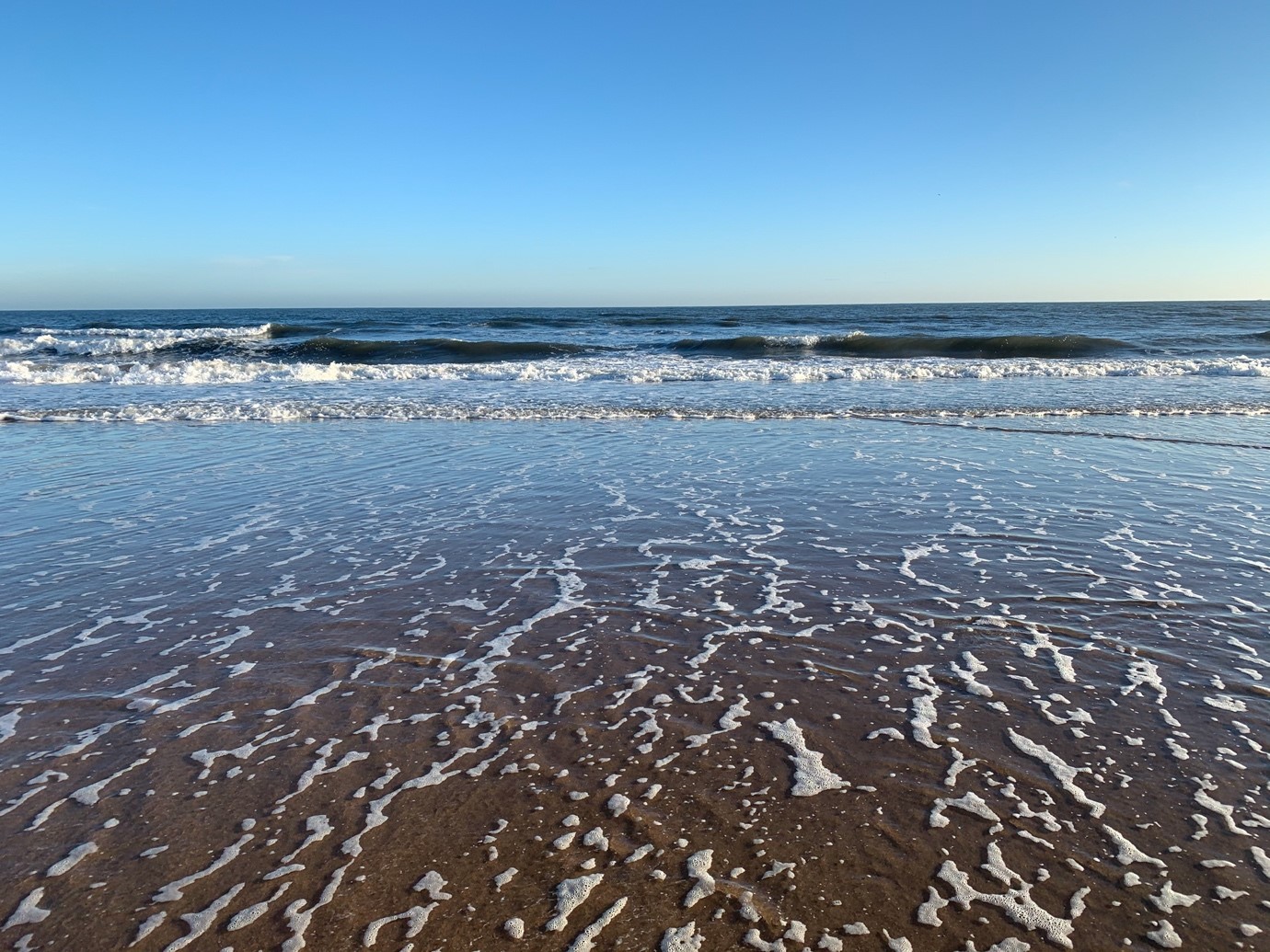 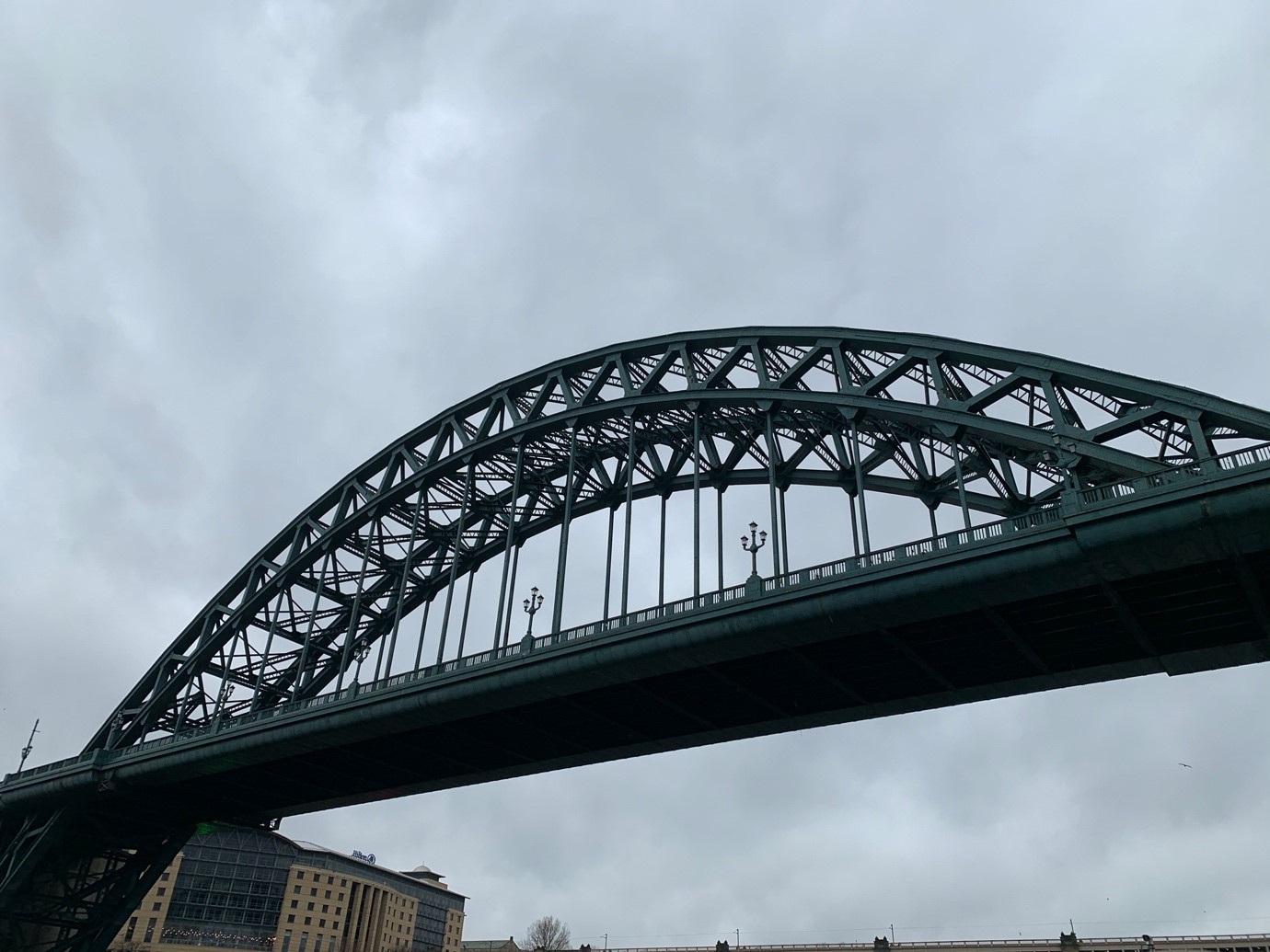 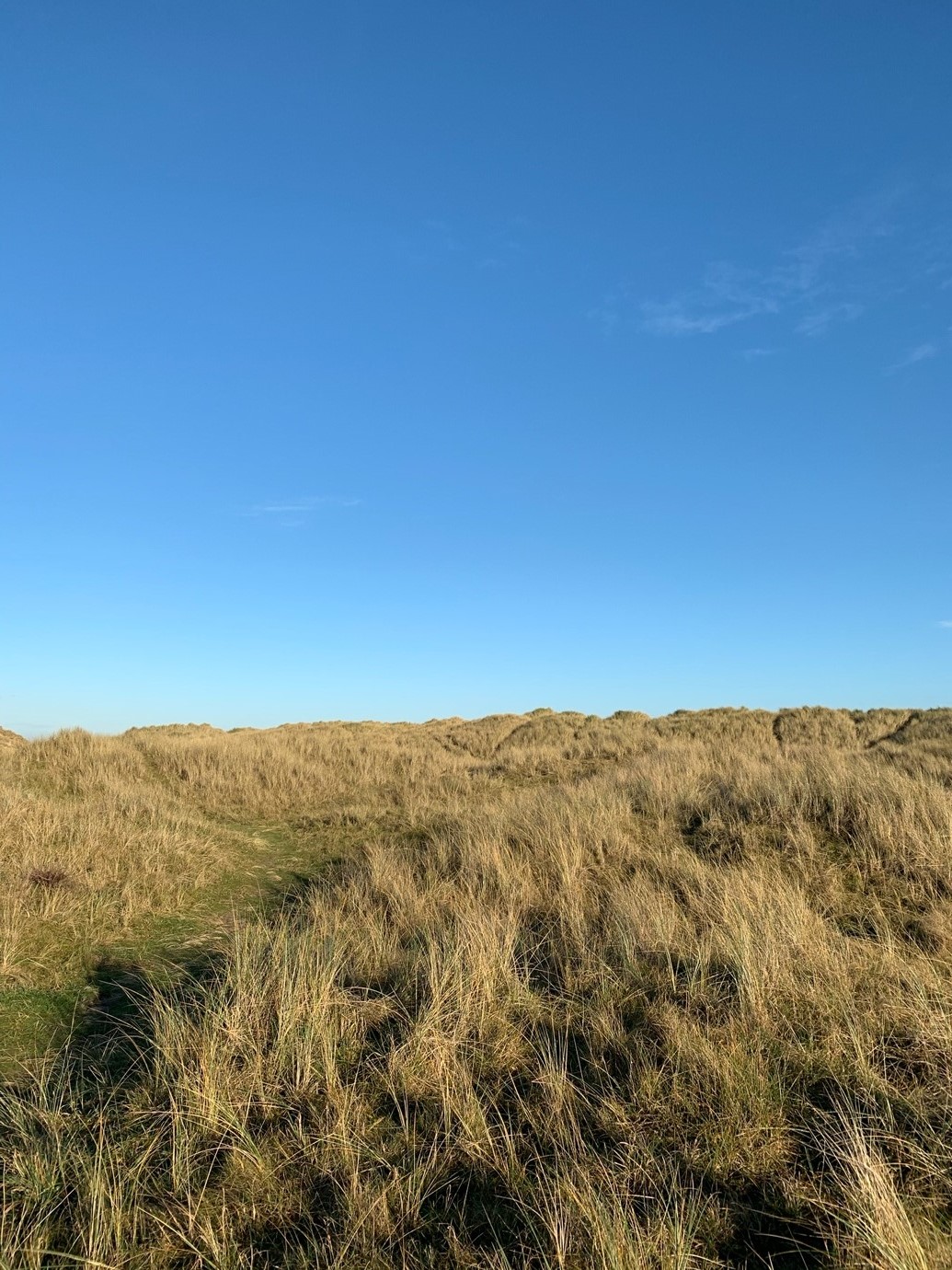