On the 26th, 27th and 28th March at the Royal Grammar School, talented students from each year group put on a spectacular performance of the school’s annual show, which this year was Grease!

With Jake Fitzpatrick as male lead Danny and Amy Tullock as female lead Sandy, they put on a show-stopping performance for parents, friends and teachers alike. Students worked hard all year round under the amazing direction of Mrs Roberts with the help of Mr Burr and Michael the chaplain. Mrs Hodgson’s amazing photography captures the fun, colourful spirit of the whole experience. The time and effort dancers, cast, chorus, and backstage crew gave showed through clearly.

There has been overwhelming positivity and reviews of the shows. Songs like ‘We To Together’, ‘Greased Lightnin’’, ‘You’re The One That I Want’, ‘Hopelessly Devoted’ and many more wowed the crowd at the three sold out shows!

It was clear that the rehearsals, the lunchtimes, the after schools were all worth it.

This is an experience that will stay with students and staff alike forever. The utmost thanks to Mrs Roberts, who took on the challenge and put on this legendary show.

by Mrs Roberts, Director and Choreographer

The audition process started in September, when we auditioned over 140 students for 16 main parts!!! Students have given up so much time to rehearse, including their half term holiday.  It has been an extremely fun experience for all involved and was made even more rewarding by the fact that each night was a sell out with a lot of people being left disappointed that they couldn’t get tickets – some people came to see it on all 3 nights!!!

The students were very professional throughout and it was an absolute pleasure for me to work with such dedicated, hard working and talented pupils, who made the job of being director and choreographer so much easier.  Mr Teoh had a fantastic group of students in the band who performed superbly and Mr Burr and his team of backstage crew were incredible, helping to put on a slick and polished performance.

It was a real team effort and everybody involved played such an important role.  Feedback from the audiences was overwhelmingly supportive and there was a real buzz around school.  People were also very impressed with Mr Rayson and Mr Knowles, who bravely stepped up to take on singing parts in the production!  Well done and thanks to everyone involved! 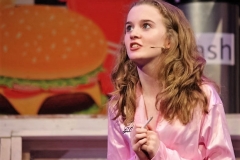 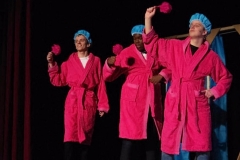 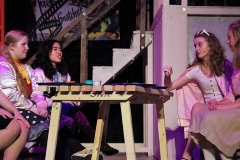 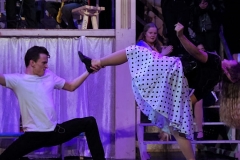 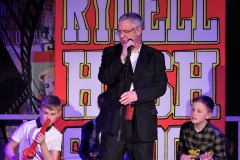 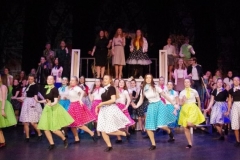 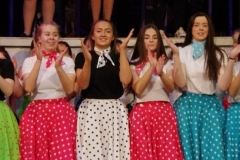 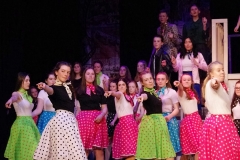 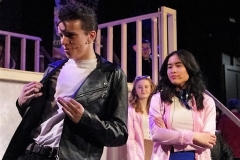 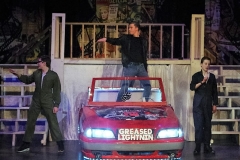 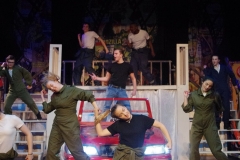 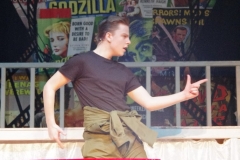 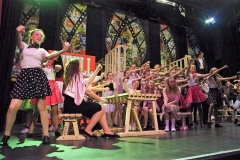 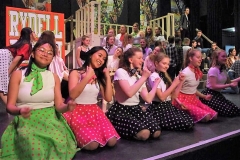 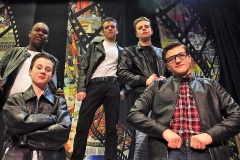 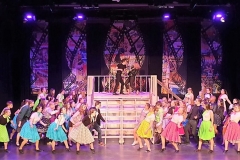 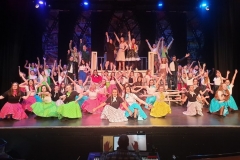 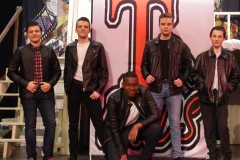 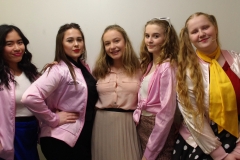 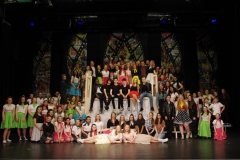