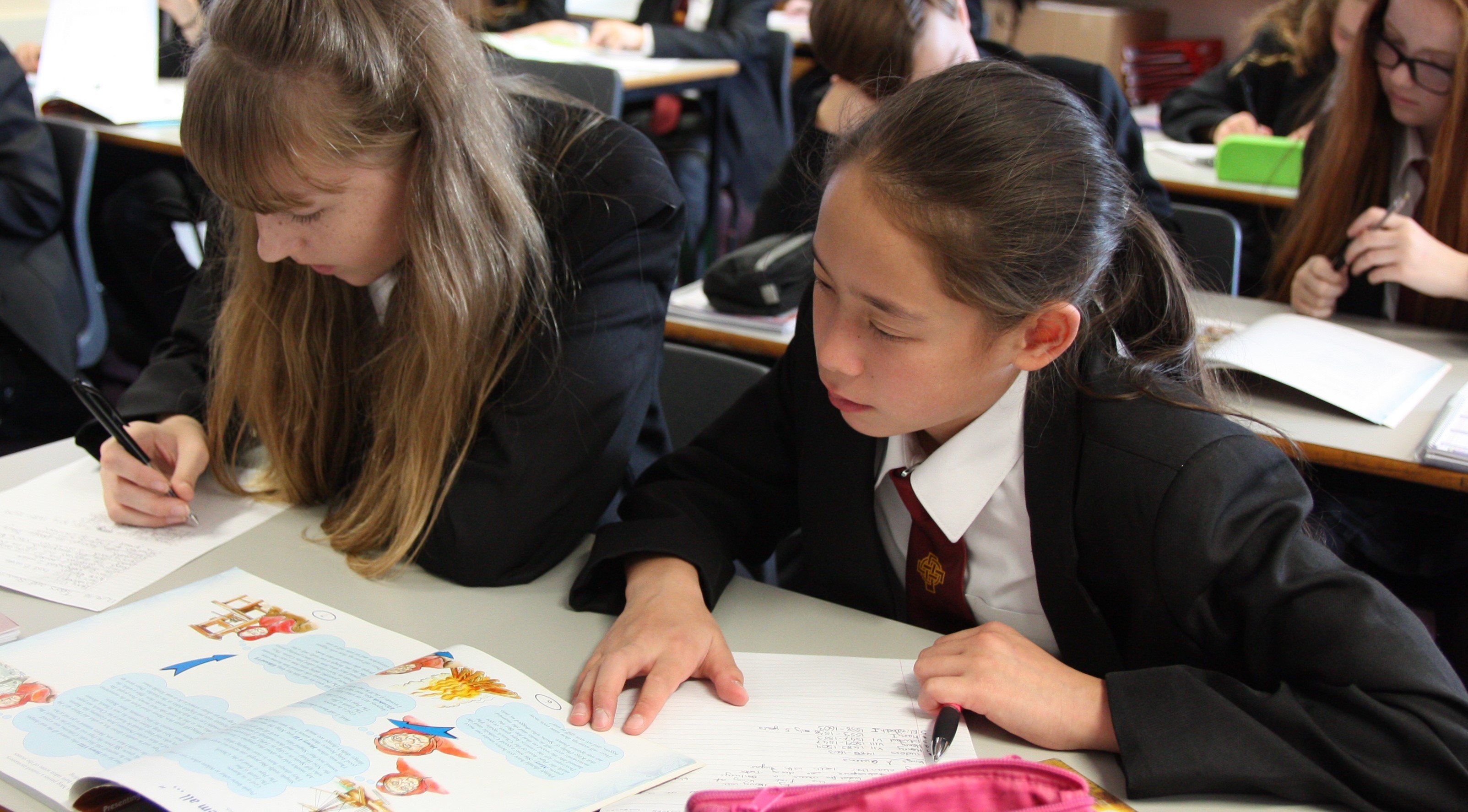 “Those who do not remember the past are condemned to repeat it.” – Santayana, Spanish Philosopher

History is an investigation into people and events in the past. Like detectives, historians use clues to find out about the past. As more clues are uncovered, interpretations of past events continue to change and new perspectives of past eras are formed.

It is through studying the past that we are able to understand the present and try to create a better future.

In KS3 students develop their historical knowledge and understanding through the use of sources; as well as being able to demonstrate good factual recall, they are expected to question sources to deepen their analytical skills. Classroom learning is supplemented with visits to Vindolanda in Year 7 and the Imperial War Museum in Year 9. Year 9 students also visit Durham to participate in workshops about the First World War.

The GCSE course is divided into the following four units.

Year 10 students visit the First World War battlefields in Belgium and France. As part of this visit students participate in the Last Post ceremony at Ypres.

This unit allows students to study in breadth issues of change, continuity, cause and consequence in this period through the following key questions:

This option provides for the study in depth of a period of German history during which a newly developed democratic form of government gave way to a dictatorial Nazi regime. It explores political concepts such as ‘right’ and ‘left’, nationalism and liberalism as well as ideological concepts such as racialism, anti-Semitism and Social Darwinism. It also encourages reflection on how governments work and the problems of democratic states as well as consideration of what creates and sustains a dictatorship.

A Level history is a linear course examined at the end of two years’ study. Paper 1 examines the breadth study on the Tudors and Paper 2 examines the depth study on Germany. These two units run concurrently through Year 12 and Year 13. The Non-Examined Unit is completed in the autumn term of Year 13.

Sixth form students have participated in conferences where they have experienced lectures given by renowned historians like John Guy.