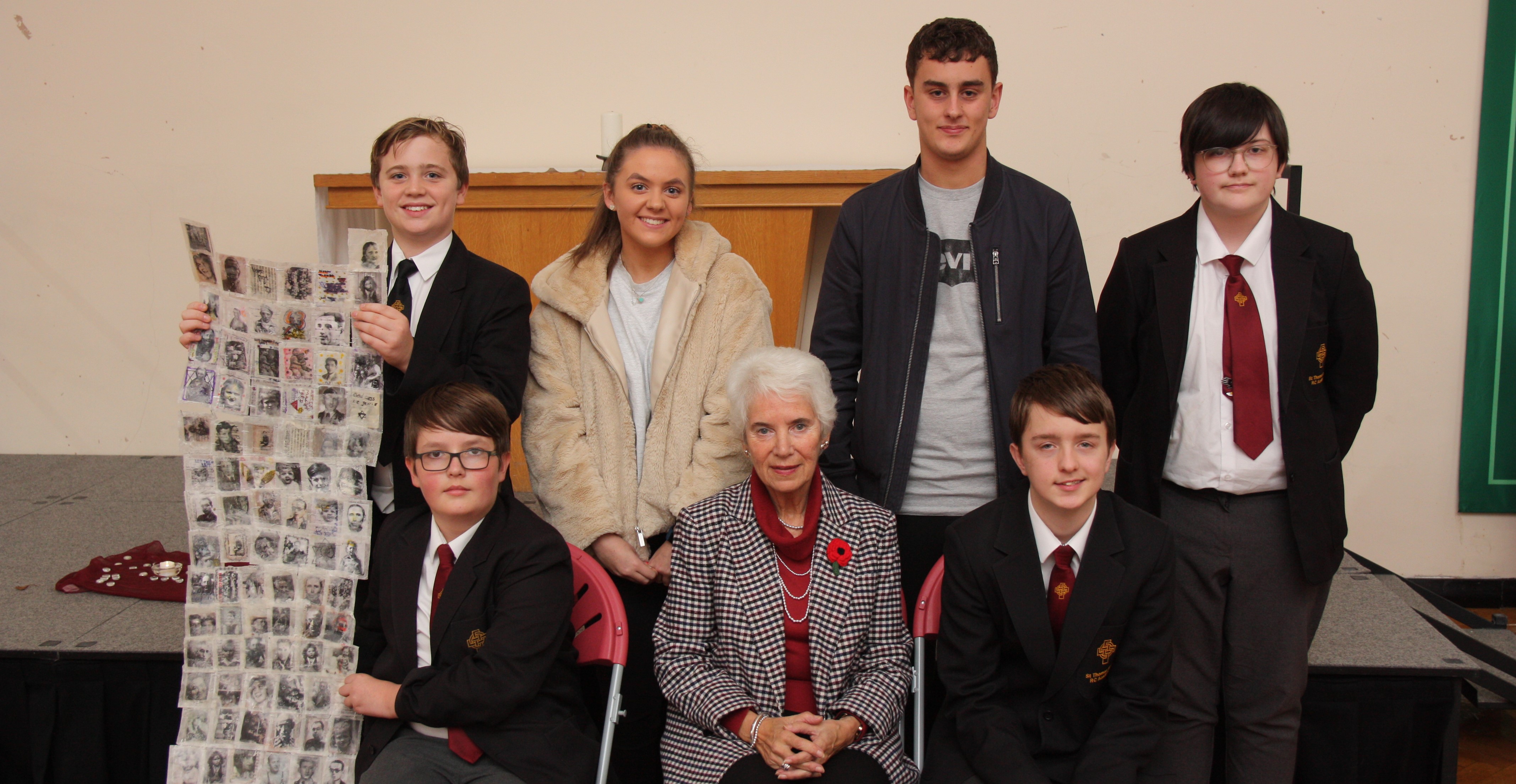 [photo above shows Eva Clarke with some of our Year 9 students, displaying the artwork created during one of the workshops, plus Freya Rippin and Robbie Fenwick, Year 13, who visited Auschwitz earlier this term]

On the 12th of November, Year 9 students at St Thomas More commemorated Holocaust Memorial Day. This consisted of all students participating in workshops, history lessons, and even a talk from a Holocaust survivor, Eva Clarke. This was to remind all of the students about the terrible events that happened between 1941 and 1945 and to make sure we are all educated on the effects of this tragedy.

During the workshops, different subjects taught us things connected to the Holocaust. These subjects included: Food Technology, where we made Challah bread; Art, where we drew on tea bags to remember those lost; Languages, where we learnt words related to the Holocaust and History, where we wrote memorials to the 6 million Jewish people who lost their lives.

In the afternoon, we were all engaged by a talk from a Holocaust survivor, named Eva Clarke. She told her inspirational and uplifting story about how she and her mother were affected by the dreaded camps. She went into detail about how her mother was imprisoned by the Nazis and how she survived Theresienstadt, Auschwitz-Birkenau and Mauthausen in the Czech Republic, Poland and Austria respectively. The story she told was engaging, interesting and let us all see the trauma that the prisoners experienced there. Since Eva was only born at the end of the war in Mauthausen, she didn’t have many memories of the camps, so the stories she told were her mother’s, but that didn’t stop the story from putting the horror of the camps in perspective. To us students, this really put into perspective some of the lessons we have learnt in History.

Eva Clarke very much enjoyed her trip to the school, writing that “it was a pleasure to make a return visit & speak to such a seemingly absorbed group of students.  Do hope my talk will provoke discussion between staff, students & perhaps their families.”  We thank her for her time and for telling us her engaging story. 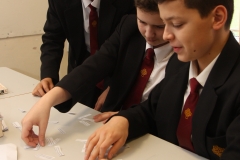 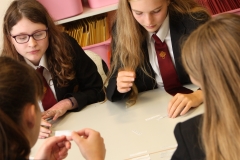 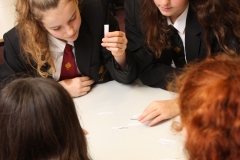 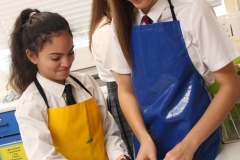 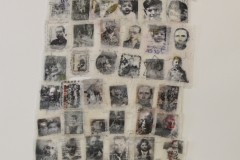 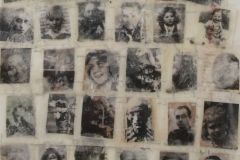 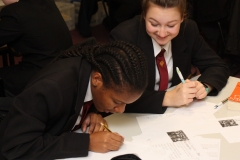 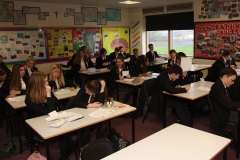 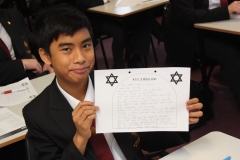 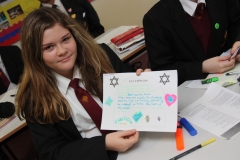 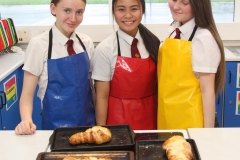 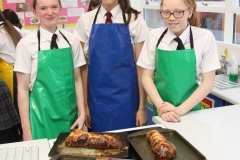 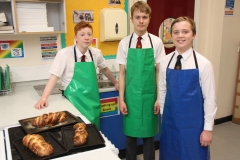 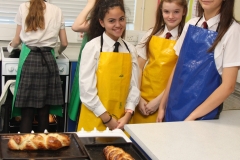 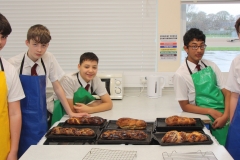 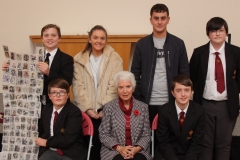