On Thursday 13th May I played in the Northumberland County Schools Golf Championship held at Ponteland Golf club. 75 children played altogether, 9 girls and 67 boys from years 6-11 from schools all over the county. I was the only boy in the full competition from year 7. The standard of kids playing was very high with some of the older boys playing with handicaps of +2. If your handicap is in the plus figures you are good enough to turn professional!

The competition overall was a gross Strokeplay competition (Every shot counts until it goes in the hole) but there was also a nett category (Your final score minus your handicap). The competition was also split into 3 age categories, Under 18’s, Under 16’s and Under 14’s.

I played really well on the day and overall, I finished in 22nd place in the gross section and once my handicap was taken off, 4th place in nett section. I was so happy with my results especially since I was one of the youngest playing.  On Friday night I got good news from the teacher who ran the competition. I found out that I ended up winning my age category and I’m officially the Under 14’s Boys Champion!

Getting the news that I won on Thursday boosted my golf game and obviously helped for the competition that I went to play in on Sunday 16th May at Matfen Hall. I won my category again, but I also got my second Hole in One in less than two years! The odds of getting a Hole in One are 12500 to 1 and I’ve done it twice. 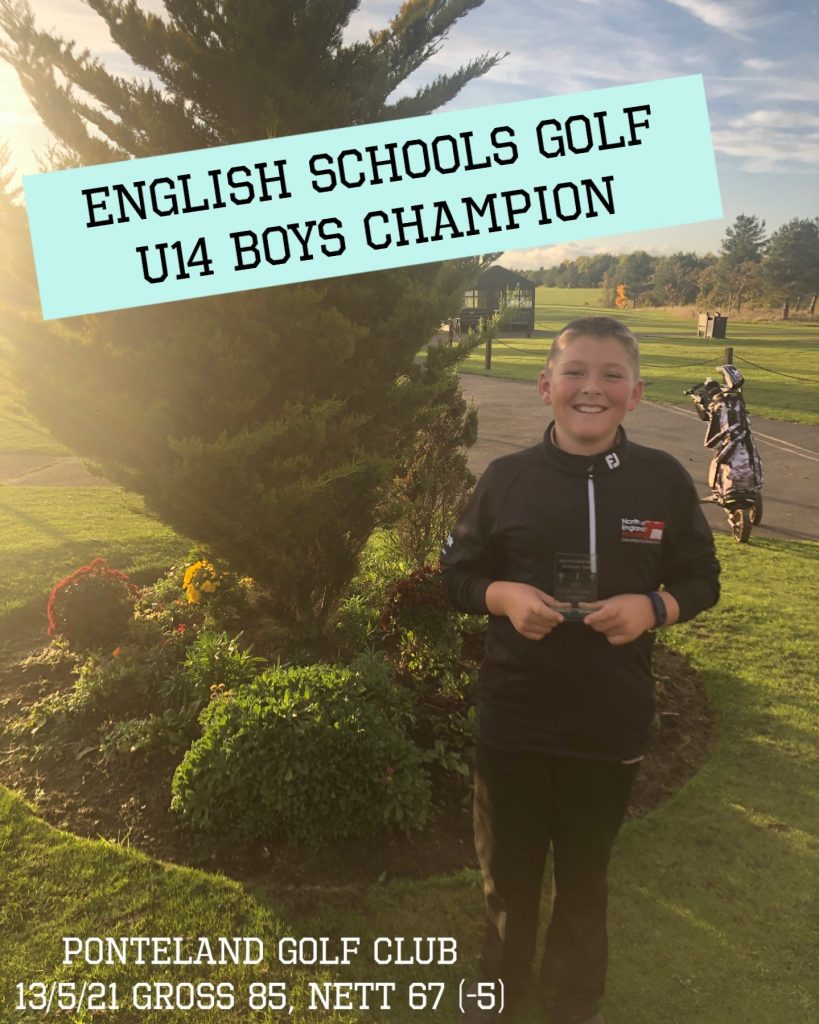 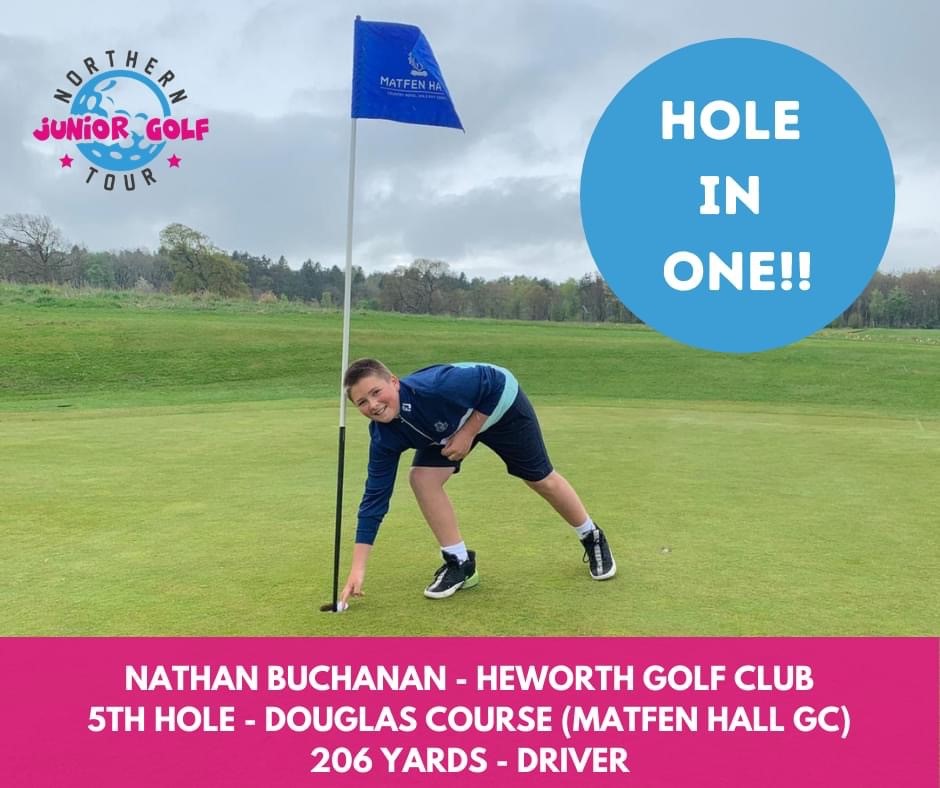