On Wednesday 3rd July, we had another scorching Sports Day at Monkton Stadium.  Records were broken and students enjoyed a fantastic day cheering on their peers.  Results were as follows:

The girls were clearly on fire during the day, with seven school records broken.

On top of these there were also eight year group records broken. 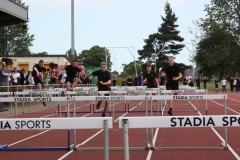 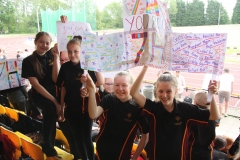 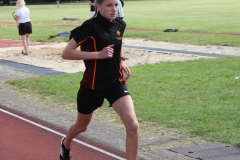 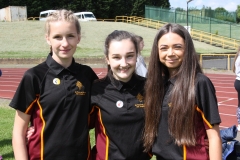 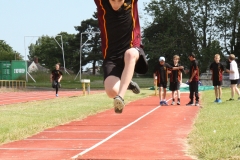 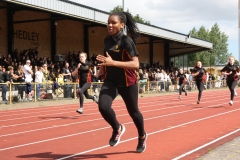 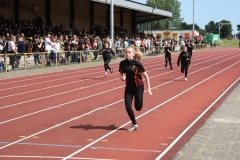 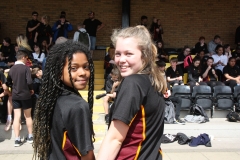 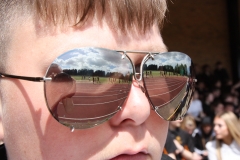 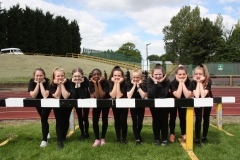 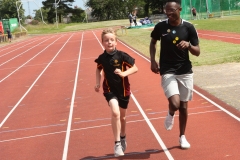 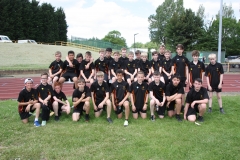 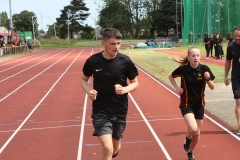 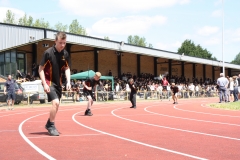 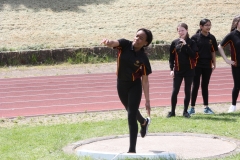 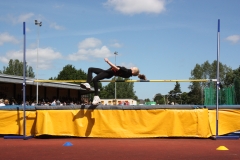 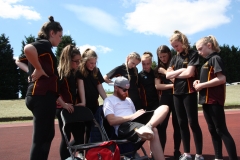 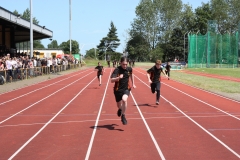 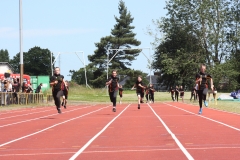 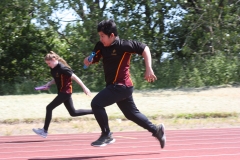