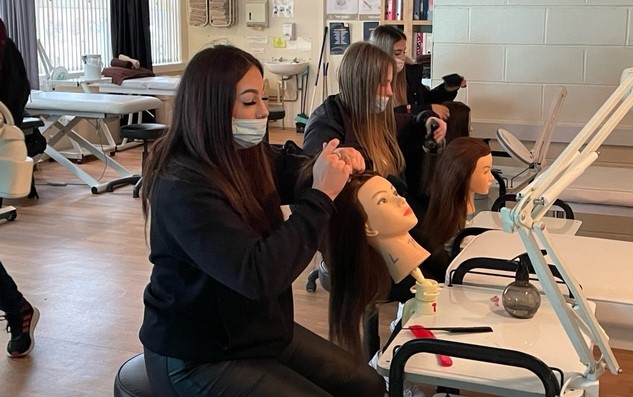 On Friday, December 3rd, Year 11 completed an education Post-16 taster day.  Some students chose to try out going to one of the nearby colleges, and others apprenticeships.  I chose to try out some taster lessons at the school’s Sixth Form.  The day started with an assembly where Mrs Hallam, Head of Sixth Form, introduced us to the school and told us a brief overview of what it is like to attend Year 12 and Year 13.  Secondly, we spent an hour with a Sixth Form tutor who introduced the school further and explained to us how the day would work.  For the next four lessons, we had the opportunity to trial some lessons that would be offered to us next year.  As well as being able to use the facilities in the Sixth Form block, we also had the opportunity to leave the school premises and use the local facilities, one of the many differences between the Sixth Form and the Main School.

On Friday 3rd of December Year 11 complete a taster day either in school at STM Sixth Form or at local colleges: Newcastle and Tynemet. The aim of the day was for students to experience life at Sixth Form, College or completing an Apprenticeship. This gave them a real flavour of what their next destinations could be like. Students said they enjoyed attending both colleges.

Newcastle College stood out in particular as it had great facilities and the course which I really want to study. Talks from both colleges were informative and have helped us to make informed decisions about what we want to do next and where. James said “I thought it was an enjoyable experience. I have learned a lot from the day and it has taught me more about what I would like to do in my own future.”

Some students attended an information morning looking at the routes to Apprenticeships. They gained an insight from Ask Apprenticeships which informed them of the current positions available in the North Tyneside area.  Owen said “It was a good day and very helpful learning more about apprenticeships, it made me think about my second choice and that will probably be college if I don’t get an apprenticeship”. 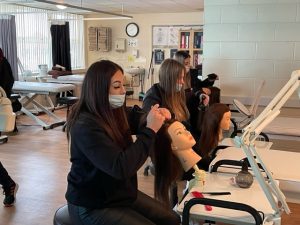