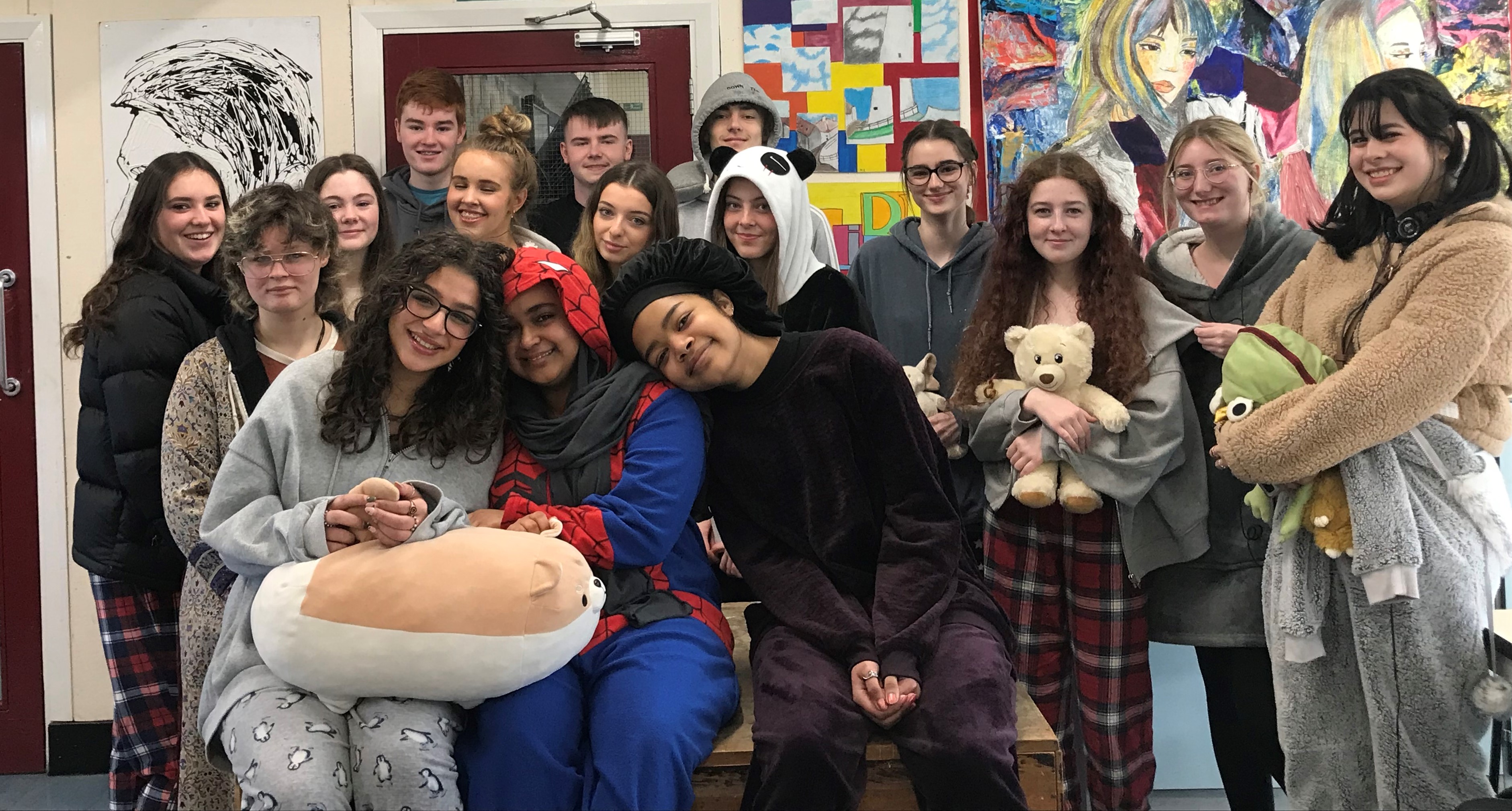 Congratulations to Sixth Form students for another great charity campaign on Friday 18th March, where students paid money to come to school dressed in their pyjamas.  This is just the latest in a series of campaigns Sixth Form have been involved in this year.  Since the start of the academic year, they have raised money and donations for Afghan Refugees, St Vincent’s Centre in Newcastle, a recent urgent appeal for Ukraine, as well as Pink Day and Red Nose Day. In total they have raised well over £3000 and several minibus loads of donations.

Head of Sixth Form Mrs Hallam has described your efforts this year as “phenomenal”, and says “many thanks to everyone that has donated in some way and to all involved in the organising of such events.”  Keep up the good work.

Below are some of the photos from the latest excuse to get dressed up: 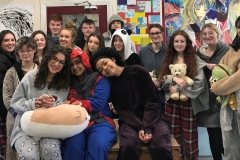 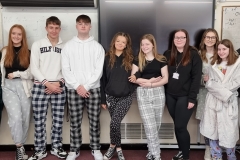 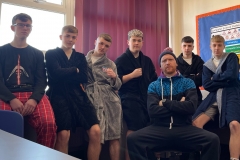 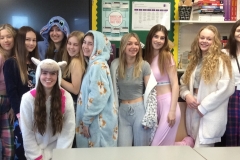 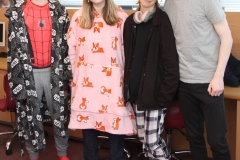 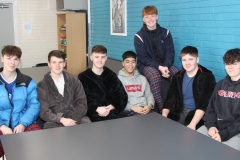 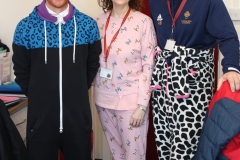 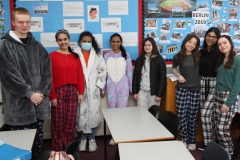 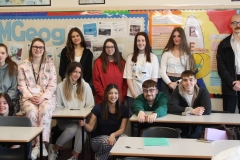 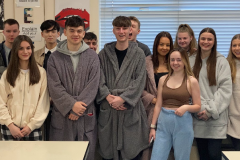